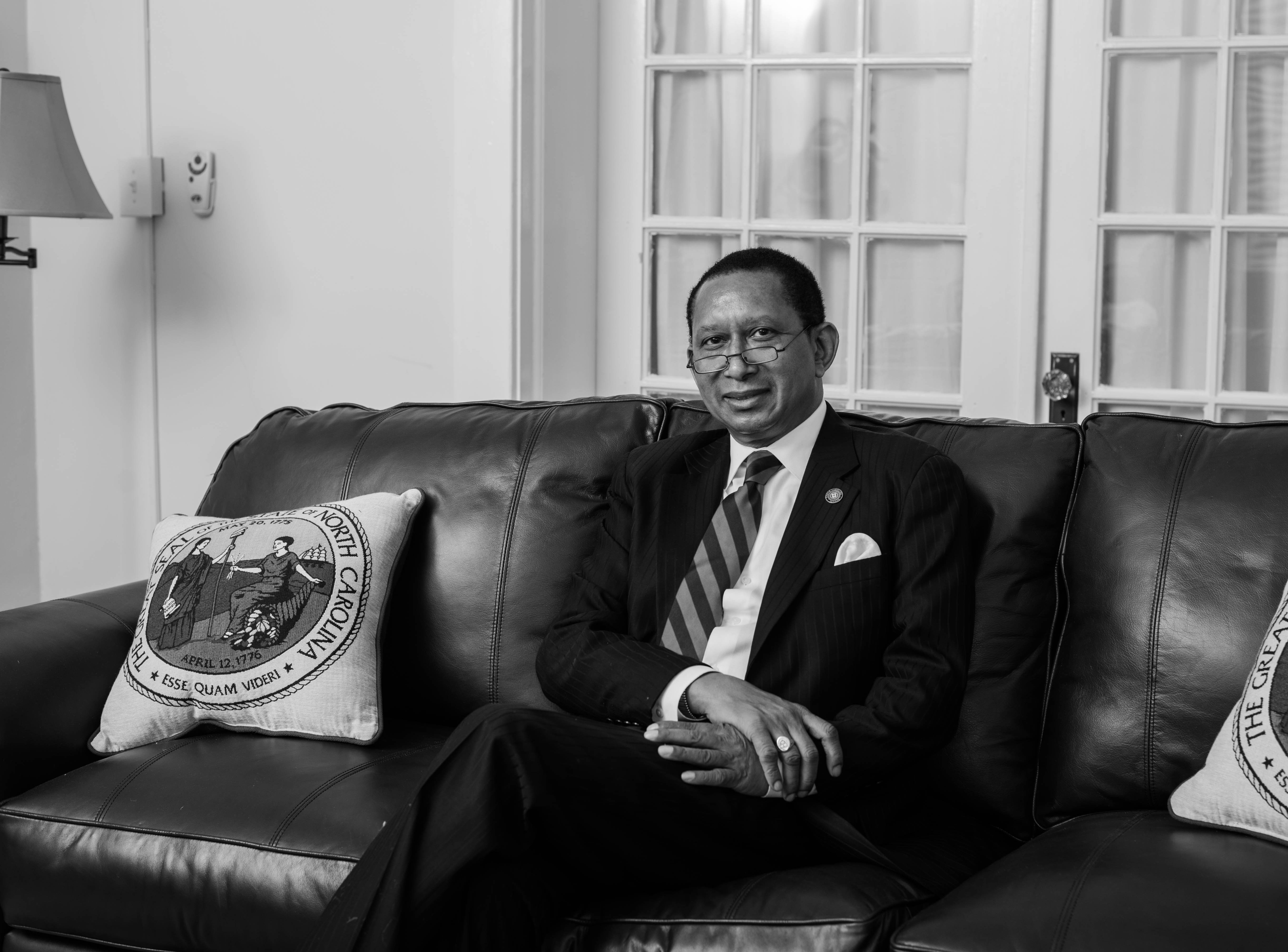 Senator Floyd B. McKissick Jr. has served in the North Carolina State Senate since 2007. He represents Senate District 20 which includes Durham and Granville Counties. Currently serving as the Senior Deputy Democratic Leader in Senate an previously as Chairman of the North Carolina Legislative Black Caucus from 2010 to 2012; and Chairman of Durham County’s Democratic Party from 2005 to 2007. From 1993-2001, Senator McKissick served Durham as a member of City Council, and as a former Member of Durham’s Board of Adjustment and of Durham’s Joint City-County Planning Commission. He has also served on numerous boards and commissions.

Senator McKissick currently serves as a member of the following committees in the North Carolina Senate: Commerce, Insurance, Finance, Judiciary, Rules & Operation of the Senate, Nominations, and the Appropriations Subcommittee on Health and Human Services. He is currently serving on the following Joint House/Senate Committees: Revenue Laws Oversight, Government Operations Oversight, Economic Development and Global Engagement Oversight, the North Carolina Lottery Oversight, and on the Judicial Redistricting and Merit Selection Committee. He also served as a Co-Chair of the Sustainable Communities Task Force. He previously served as a Co-Chairman of a Senate Appropriations Sub-Committee which made budget recommendations for the Department of Commerce, the Department of Labor, the Department of Agriculture and the Department of Natural and Economical Resources. He has also previously served on the following Senate Committees: Redistricting, Medicaid Oversight, Transportation and Education. 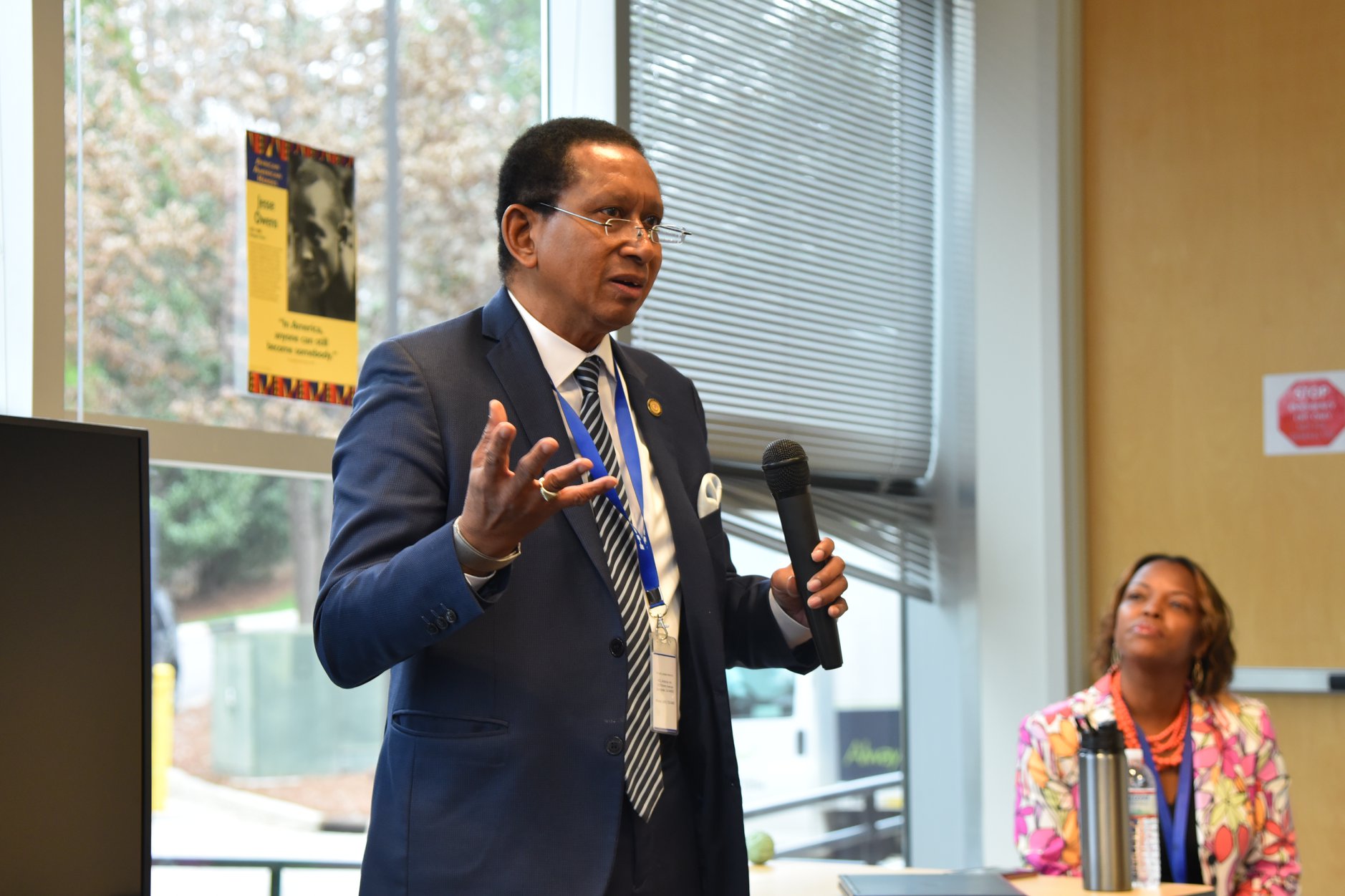 Senator McKissick has also received national recognition as the primary sponsor of North Carolina’s Racial Justice Act, for his leadership on sustainable development issues, for legislation he has introduced which has served as national models for Automatic Expunctions, as well as for other expunction legislation and for his leadership in sponsoring legislation for Regulated Transportation Networks, such as Uber, Lyft, and Sidecar. He is currently a primary co-sponsor of legislation which recently passed the NC Senate that will recodify and update North Carolina’s land use and zoning laws.

Since 1990, Senator McKissick has been an attorney at McKissick and McKissick in Durham, NC, where he specializes in civil litigation among other areas of practice. Senator McKissick also serves as an Adjunct Professor at the Sanford School of Public Policy at Duke University. Previously, he was an Associate with Dickstein, Shapiro and Morin in Washington, DC; and an Associate with Faison, Brown, Fletcher and Brough in the Durham, NC. He previously served as a Management Consultant with the Washington DC Office of Peat, Marwick, and Mitchell, where he co-authored numerous studies and reports, including a book on Attracting Foreign Direct Investment to the United States.  He is also an author of several published articles. 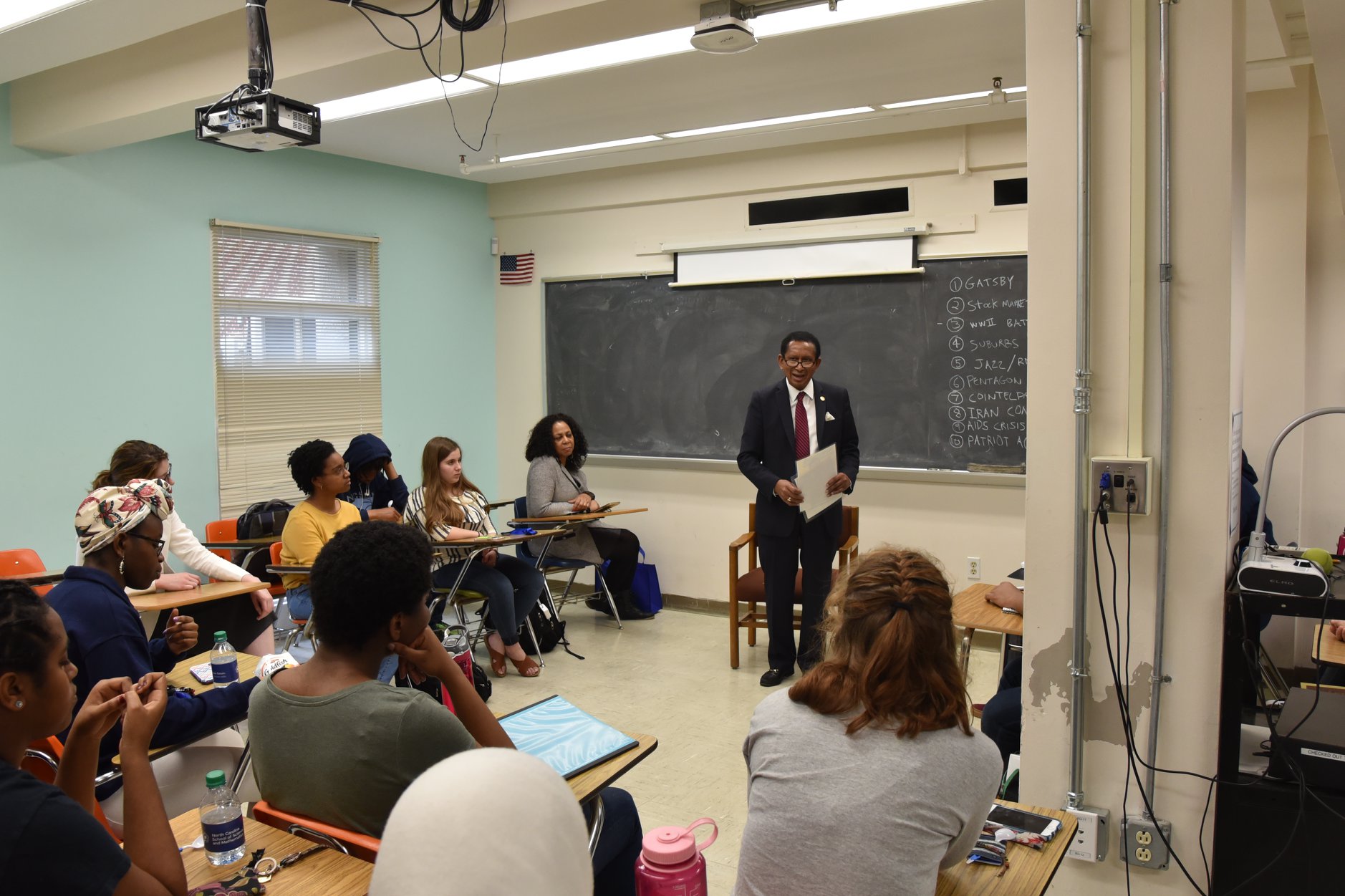 Education and Areas of Expertise

Senator McKissick received his JD from Duke University’s School of Law and his Master’s in Public Administration (MPA) from Harvard University’s John F. Kennedy School of Government, where he specialized in the Management of State and Local Government and Diplomacy. He also earned a Master’s in Regional Planning (MRP) from the School of City and Regional Planning at the University of North Carolina-Chapel Hill, where he specialized in Land Use Planning and Financial Management, and an AB in Geography from Clark University in Worcester, MA. Prior to attending law school, Senator McKissick was a leading expert on large-scale mix-use developments, and he lectured on such projects at the University of Virginia at Charlottesville’s School of Architecture. In addition, he was a co-instructor at North Carolina Central University’s School of Law, where he taught courses in Civil Rights Litigation and Law Office Management with his father, the late Judge Floyd B. McKissick, Sr. He’s also been a guest speaker and lecturer at numerous universities.

We can't do this without you...

With your help, we can return progressive, visionary leadership to North Carolina. With your contribution, we will work to restore funding to public education, protect our environment, and ensure that our children and grandchildren have the future they deserve.
Start Your Donation